CM Raje led Rajasthan is highly sensitive to women’s needs and gender equality. The state where women are accorded the title of ‘Head of the Family’, a slew of schemes like Bhamashah Yojana, Rajshree yojana, Chirali Yojana, Shubhalakshmi yojana, Ashray has succeeded in ushering unprecedented change to the society. Gender equality is an issue which every woman is fighting for. Chief Minister Raje has uplifted women in every field including education, sports, culture. The Rajasthan government has taken immense steps to empower women. The Bhamashah card is named after every woman of the family who is registered with the Bhamashah scheme. The family is highly dependant on the woman of the family. Not only this, it is a transparent system of transferring money to beneficiaries. It is a world-renowned scheme which is known for its virtue of transparency and reliability.

To ensure that a girl child is not abandoned because ‘she is a girl’, they have introduced the ‘Rajshree Yojana’ as a part of which the Rajasthan government credits the family’s card with a sum of Rs 10,000. Subsequently, huge amounts of money are credited to the family’s Bhamashah card as the girl enters school, passes X standard and so on. In short, girl’s family is provided monetary help from birth to their marriage.

Mukhbir Yojana is another major yojana which works toward curbing the female foeticide issues. Under this yojana, people who report any sex determination cases get a monetary benefit of Rs. 2.5 lakh. Furthermore, the Ashray scheme ensures that the abandoned kids are sheltered and provided housing, food, and other basic amenities. The Ashray project has been a huge success across the state. What’s more? To ensure that women feel safe and secure in the city, various centers of policing and vigilance have been built. These centers are headed by policewomen who ensure that women of the city are safe at all times, every time. 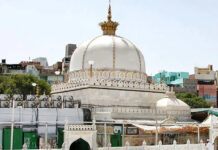 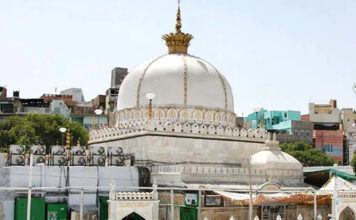