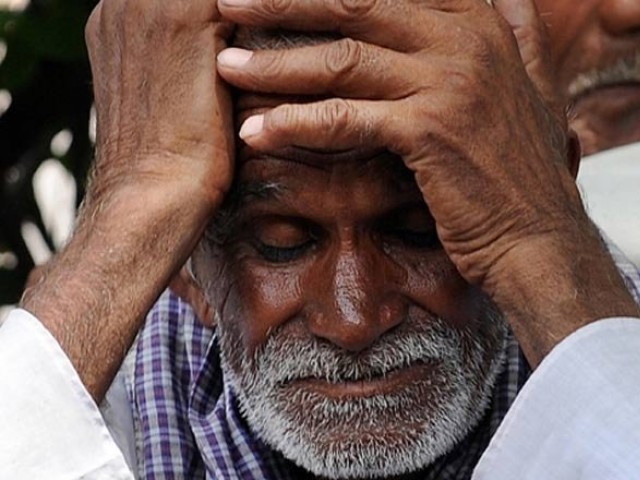 The Congress party had attracted votes in the assembly elections 2018 in the name of alluring farm loan waiver within 10 days promise. Sadly, the farmer-friendly promise has been busted today in Rajasthan as Co-operative banks shut the loan window for farmers.

Rajeev Lochan, managing director, the co-operative society- issued an order to all the co-operative land development banks-  do not grant loans to farmers as Rajasthan government has failed to give subsidy to the banks. The news has come out as a major setback for the Congress government in Rajasthan amid ongoing Lok Sabha elections.

As per the RBI rules, farmers can get agriculture/farm loans on Kisan credit card through co-operative banks at the lowest interest rate possible. As compensation, the government provides subsidy to the banks but, the newly-appointed government of Rajasthan has failed to do so.

After being voted to power, the Congress-led state government waived off farm loans that were given through cooperative banks. However, massive irregularities were allegedly committed in the disbursement of these loans.

This much-anticipated farm loan waiver was a massive promise by the Congress party president Rahul Gandhi to woo voters in Rajasthan. After getting into power the state government was in a haste to announce the waiver which has burdened the co-operative banks and the economy as well.

Earlier- the irregular farm loan waiver, now- no compensation to the banks on new loans. The grand old political party blatantly serving its own end in the name of farmers who have been suffering for decades of democratic India. 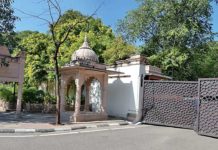 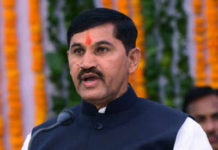 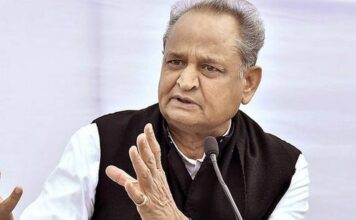 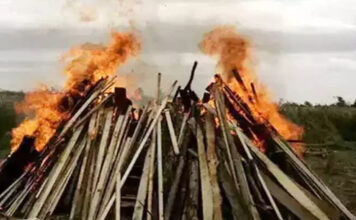