The first-ever States’ Start-up Ranking 2018 by the Department of Industrial Policy and Promotion (DIPP), released on Thursday, showed major states including Rajasthan remain a top draw for start-ups. Gujrat tops the list followed by Rajasthan, Karnataka, Kerala, and Odisha as the best performer states. India currently has the third-largest start-up ecosystem worldwide.

The ranking is based on 38 specific action points divided across seven broad categories that include the states’ start-up policy and implementation, incubation support, seed funding, angel and venture funding, simplification of regulations, easing public procurement, and awareness and outreach.

On the basis of performance in these categories, states have been recognised as the Best Performer, Top Performers, Leaders, Aspiring Leaders, Emerging States, and Beginners.

Former CM Vasundhara Raje’s start-up schemes are the milestone for the state government. Programs like iStart, Digital Rajasthan, Bhamashah Techo Hub and Incubation centre provide a futuristic approach to the startup aspirants. Rajasthan has already reached to the 2nd state in the provision of digital education.

Vasundhara Raje received ‘Chief Minister of the year’ award this year for her remarkable work for digital development in the state, and now one more triumph has been added to the list. She also ranked in the list of 100 most influential people in digital government.

The list was released by an UK-based organization- Apolitical. Raje featured in the list for her tremendous work on e-governance. Rajasthan is India’s first state to implement an integrated and unified e-governance framework and architecture, known for leveraging technology and digital government. Raje’s constant and sincere work made this possible for Rajasthan. 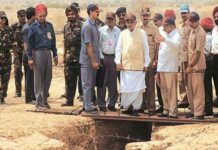 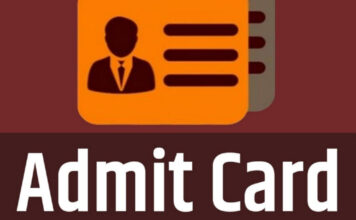 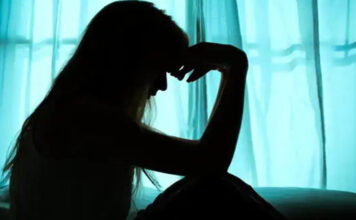 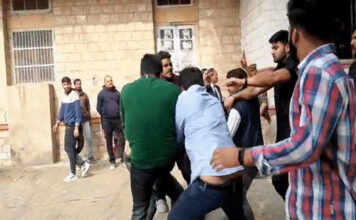