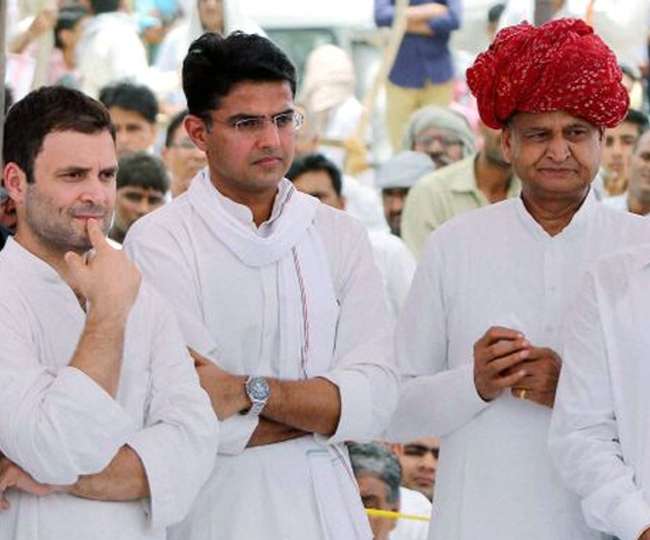 Every political party plays a women safety card in each election season. The Congress party in Rajasthan made a big promise to provide safety for women in Rajasthan when BJP’s Vasundhara Raje was chief minister. But, after getting into power, they forgot their potential promise. People of Rajasthan wake up to rape and women’s assault headlines every day.

After Alwar gang-rape, a police constable’s wife was raped in Rajasthan. How low women security is going to hit?

The Alwar gang-rape incident was “kept a secret” in the wake of voting in Rajasthan on May 6.

SHO of Kotwali Police Station Chandman, Dungarpur said, ‘the victim alleged that the accused Suresh clicked objectionable pictures of her and was blackmailing and raping her for the last four months. A case was lodged on Monday and a hunt launched for the accused.

However, there was no immediate reaction from Congress.

Union minister Prakash Javadekar said, “We condemn the incident of rape of a Dalit woman recently and other cases of violence.”

Javadekar also alleged that besides the gang-rape incident in Alwar, other cases of rape were also reported elsewhere in Rajasthan, which saw polling in two phases on April 29 and May 6.

The minister claimed that in the last four months of the Congress government in Rajasthan “46 cases of rape have occurred and 27 cases of atrocities against Dalits, rape or otherwise”.

We, therefore, demand resignation of Gehlot, he said alleging “failure” of law and order in the state.

“We are condemning the Rajasthan rape incident of a Dalit woman, which was first kept a secret just because there was voting on May 6,” he alleged.

The rape had provoked protests across Rajasthan after the victim’s husband alleged that the police did not act quickly because of the elections. He claimed the woman was raped on April 26 and the police informed on April 30, but the FIR was filed only May 7.

If it’s not concern over the crime against women that prompted to bring the issue into mainstream political discourse, was it larger political concerns instead? 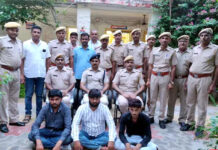 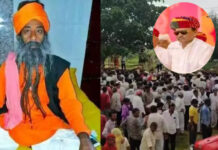