If someone does not respond to your message or greetings then you will feel bad. It is considered to be a disgraceful gesture. The same has happened with our PM Narendra Modi. At the BJP parliamentary meet held in Delhi, PM Modi complained that no one ever wishes him good morning on the Narendra Modi app. He was addressing the meeting of lawmakers of the ruling BJP before the start of parliament. He also asked everyone to get more active on the Narendra Modi app.

What did the Prime Minister Say?

“I send good morning messages but apart from five or six MPs on Narendra Modi app, no one responds,” PM said. Even he urged MPs to stay updated with Narendra Modi app. He also said that he sent important messages with his morning greetings but those were missed too.

How did the lawmakers react to this statement of PM Modi?

As PM understands the importance of being tech savvy these days so he insists party people to be quite active on social media. So, Union Minister Mahesh Sharma said that they always appreciate and welcome PM’s advice. Party lawmakers consider him as head of family so they acknowledge the importance of being active on social media for better mass outreach.

Launched on June 17, 2015, Narendra Modi App, provides comprehensive and latest information on the initiatives and achievements of the central government. With this app, you feel a connection with Narendra Modi as you can share ideas and give suggestions to PM. There is a feature of ‘Mann Ki Baat’ in the app. There are blogs from prime minister, information about PM and many more features.

In fact, Narendra Modi had already used the app while campaigning for the Gujarat election. Those who wish to stay more connected to policies to government then they should install Narendra Modi app. It is an app that helps you know more about PM Modi’s ideas and vision for the nation. 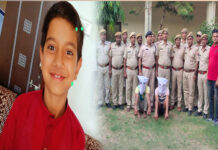 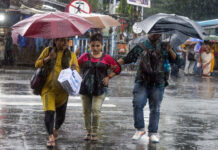 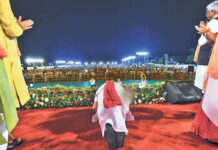 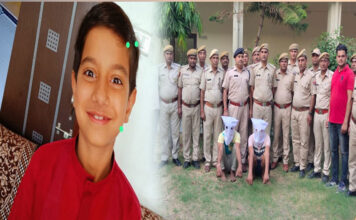