MJSA: CM Raje’s gift to Rajasthan is a boon in all its forms

The “Mukhyamantri Jal Swalamban Yojana” (MJSA), a relentless attempt by Rajasthan chief minister Vasundhara Raje to escalate water levels and making villages self-sufficient in water. The main aim is to do public welfare through public efforts.

Her efforts have resulted in public participation, has increased the ground level of water in Udaipur district of the state by around six meters.

Watershed: An idea second to none

A brand new watershed structure has been constructed by former United Nations consultant on the conservation of water T Hanumantha Rao and executed by Sriram Vedire, chairman of Rajasthan River Basin and Water Resources Planning Authority. This structure fundamentally helps in implementing the MJSA and bolstering its activities by linking it with the Kakatiya-era chain-link-tank system practiced in Telangana.

“Earlier the water level across the district was above 50 feet. And during the summer most of the wells and the bore well went out of the water. But now initiative taken under the MJSA, the ground water level has come up to three feet, the water level has increased in well and bore well which were earlier dried up. Dependence on water tanker has also almost finished,” Mr. Mallick added.

“On an average in the district cropped area has increased by 3.37 percent. Most of the cultivators have changed their cropping pattern from traditional to other crops and agriculture production has increased by 18 to 25,” he added.

How did the concept of MJSA get life?

“Chief minister Ms. Raje called all the MLAs and explained the whole concept. Now after successful implementation and result in my constituency and district, I can say she was right,” added Mr. Bhinder, MLA from Vallabhnagar assembly said.

MJSA has made over 6600 villages self-sufficient, including 3249 villages in the span of its first phase, while 4213 in its second. Not only this, 314 dry hand pumps out of 602 are now functional and 18 defunct tube wells and 80 open wells are not functional, Mr. Mallick informed. 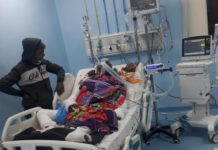 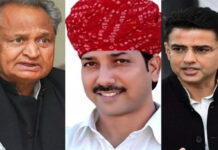 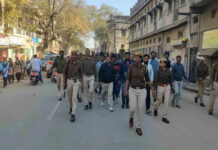 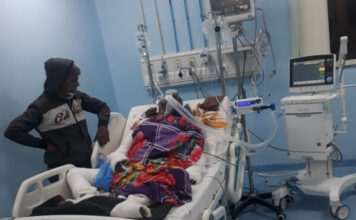 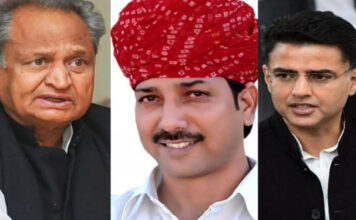 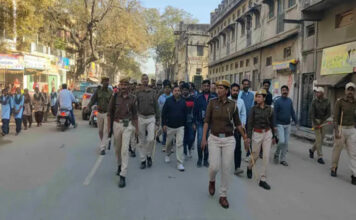