Farmers and rural population in safe hands under Vasundhara Raje governance
Farmers and their wellbeing is definitely CM Raje’s topmost priority. From scaling production levels to ensuring that farmers receive MSP to subsidising electricity loans (discoms), to waiving of interest repayment burden, Rajasthan government is quite a genie for its farmers.

Likewise, CM Raje constituted an 11-member committee to address farmer-related issues such as loan waivers. Without much ado, CM Raje constituted the committee helmed by Dr. Rampratap and also directed them to submit a comprehensive report within a period of one month.
This committee is committed to fulfill its purpose of addressing and redressing farmer’s grievances and strike a balance between state welfare and farmer’s welfare.
What’s more? Farmers and rural population across the state have benefitted from a host of government schemes which aim at empowering the rural and the backward classes of society. Women population of the rural areas feel and acknowledge government-run schemes as their source of happiness.

Encouraging rural citizens to not abandon girl child through schemes like Rajshri, Ashray scheme has proved to be a milestone not only across the state but also across India.
The most lauded scheme, Bhamashah Yojana has become a sprinkler of welfare and prosperity for the rural population. Their rights and entitlements are now being transferred to their bank account without any loss of money or data, thereby increasing transparency and accountability. This scheme also accords women as the “Head of the family” as the Bhamashah card is opened in the name of the woman of the house.
The meaningful Rajshri Yojana is a benison for the abandoned girls who are left to the will of their destinies on the roadside. The Rajasthan government safeguards these abandoned girls and provides them a homely environment. Ever since Vasundhara Raje government launched it in 2016, around 14 girls have been rescued within 12 months of its inception.
This is just a sneak peek into the development trail pioneered by Rajasthan government. A lot has been done and dusted to empower Rajasthan citizens, especially the rural and farmer populations. 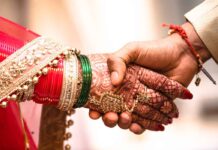 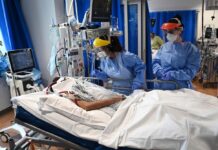 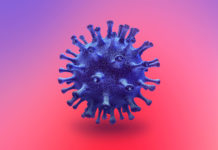 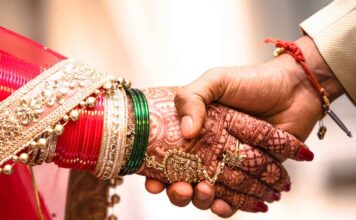 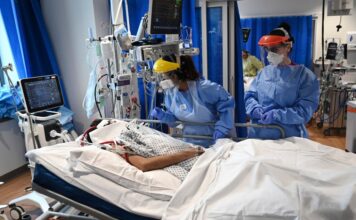 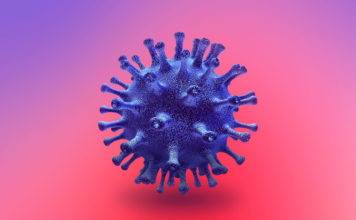