Gokul, a resident of Titariya village in Maulakiya gram panchayat was troubled due to weak financial system prevalent in the village. He was not receiving ration on time. There were delays in ration disbursement and this led to frustration for Gokul. Not only ration, it was the delay in pension which proved to be a cause of worry for him. Bhamashah Yojana

With an unending frustration in the head, Gokul went to public offices for resolving the issues. He spent hours and hours at the public offices but in vain. Then, Gokul got to know about Bhamashah yojana and enrolled himself for its benefits. Now Gokul is leading a perfect life and is very happy.

“Gokul has been enrolled into Bhamashah yojana. Consequently, he has started to receive a slew of benefits which are available under the blanket of Bhamashah scheme,” District collector Gaurav Goyal said.

“Gokul is now receiving all benefits in his account directly. The Bhamashah scheme led by CM Raje government has given a fillip to streamlined disbursement of funds to the accounts of the beneficiaries. It has made Rajasthan a progressive state in the race of digitization and networking,” Goyal added.

Gokul is happy that his livelihood is secure and stable. He is now receiving money in his account timely. This helps him make daily expenses and lead a standard life. Not only this, Gokul also became the beneficiary of NREGA.

“Now my pension and ration funds directly come into my account and I am really happy. The process of withdrawing funds is also very easy now,” Gokul said. The E-Mitra facility has made the withdrawal process seamless and hassle-free.

I have received many benefits after enrolling in the Bhamashah scheme. I have also got a sum amount of Rs 2000 in my account after I enrolled in Bhamashah, Gokul added. 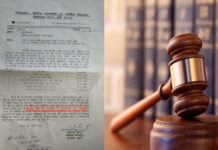 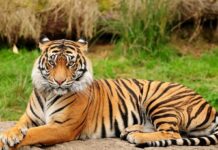 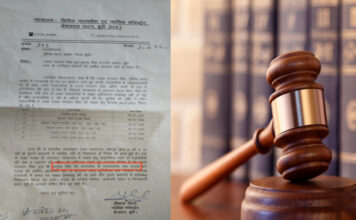 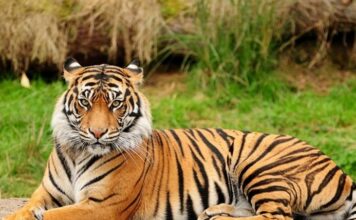