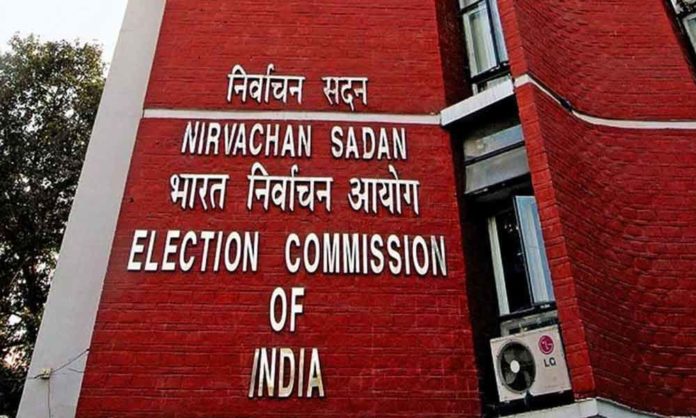 Get shocked :  that having a vast population in our country and only one election commission department managed this whole  big canvas election , It’s a beauty of our democracy  we should think about it  & feel proud on it that how does it possible .how pan India that is distributed  in different city, state, town, district , Constituencies managed by single figure department ,that is amazing just down your  eyes retina and figure out how made it possible .. That the election will hold in seven phases until May 19 and votes will be counted on May 23.

Here are some facts and figures about the election in the country of 1.3 billion people.

About 900 million people are eligible to vote, nearly the combined population of Europe and Brazil, and 10 percent more than in the 2014 election.

About 432 million eligible voters are women. There are 15 million voters between 18 and 19 years of age.

The Election Commission of India (ECI), an autonomous constitutional body, oversees the election with more than 300 full-time officials at its headquarters in New Delhi.

The fight is for 543 of the 545 seats in the lower house of parliament, the Lok Sabha.

The remaining two seats are reserved for the Anglo-Indian community, which traces part of its ancestry to Europeans who intermarried with Indians in the colonial era. These members are nominated by India’s president.

Modi won by 570,128 votes in Vadodara in his western home state of Gujarat in 2014, the highest winning margin of all candidates.

BY ROAD, BOAT AND ELEPHANT

A polling station in the Gir forest of western Gujarat state will be set up for just one voter, a Hindu monk.

Voting will take place over 39 days, in part to allow officials and security forces time to redeploy. Vote counting for all 543 constituencies is done in a single day.

Some political parties and their supporters offer cash, drugs and liquor in exchange for votes.

It seized 12 billion rupees in cash, liquor and drugs in the last election.

Opposition groups say the machines can be tampered with and they want the commission to tighten its security measures to cross check votes in this election. 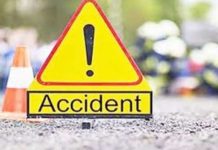 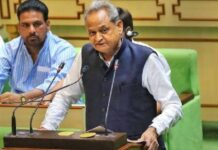 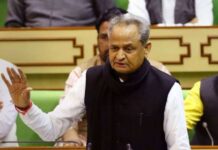 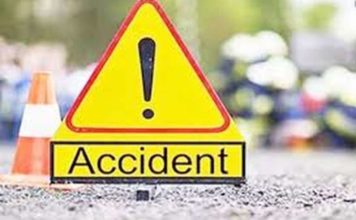 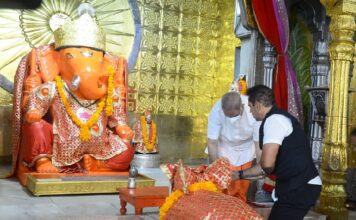 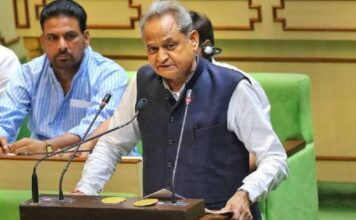